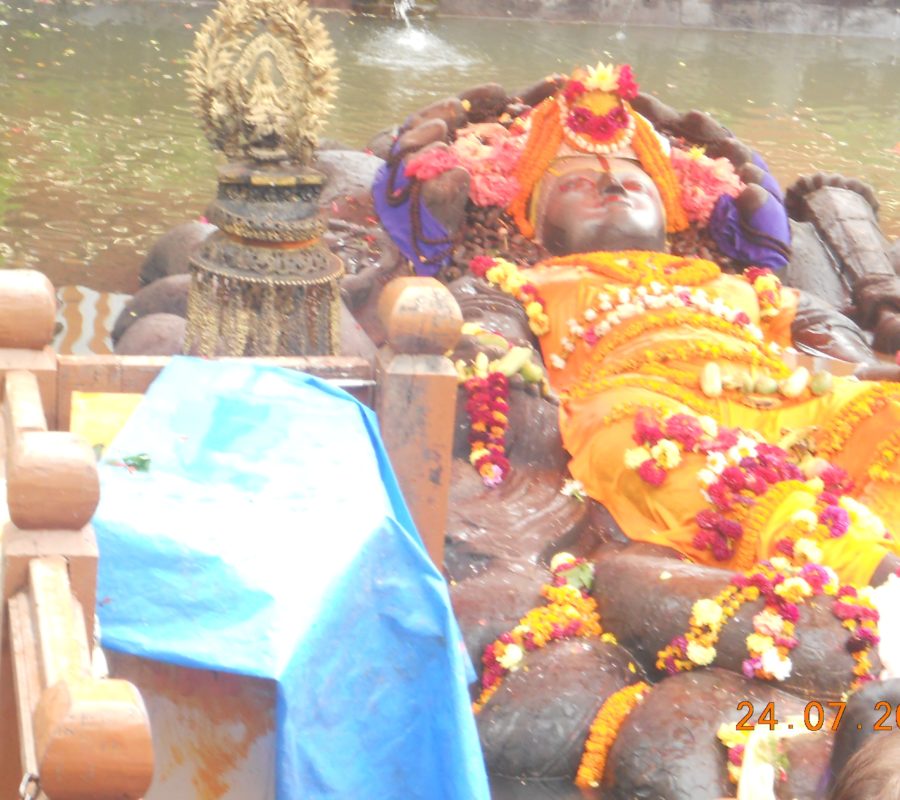 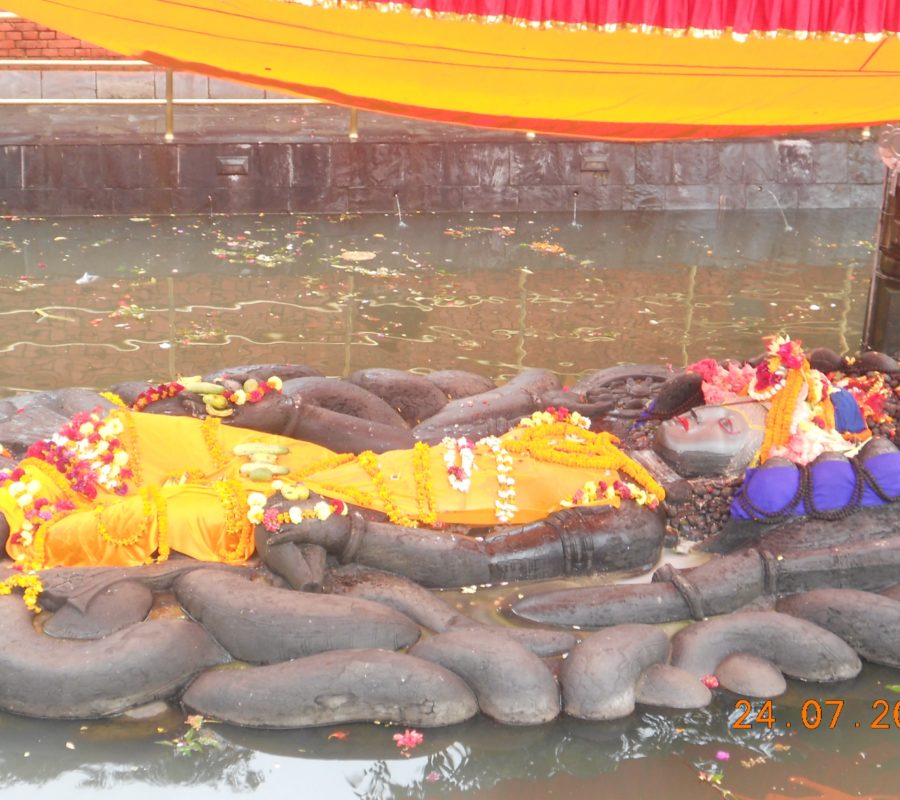 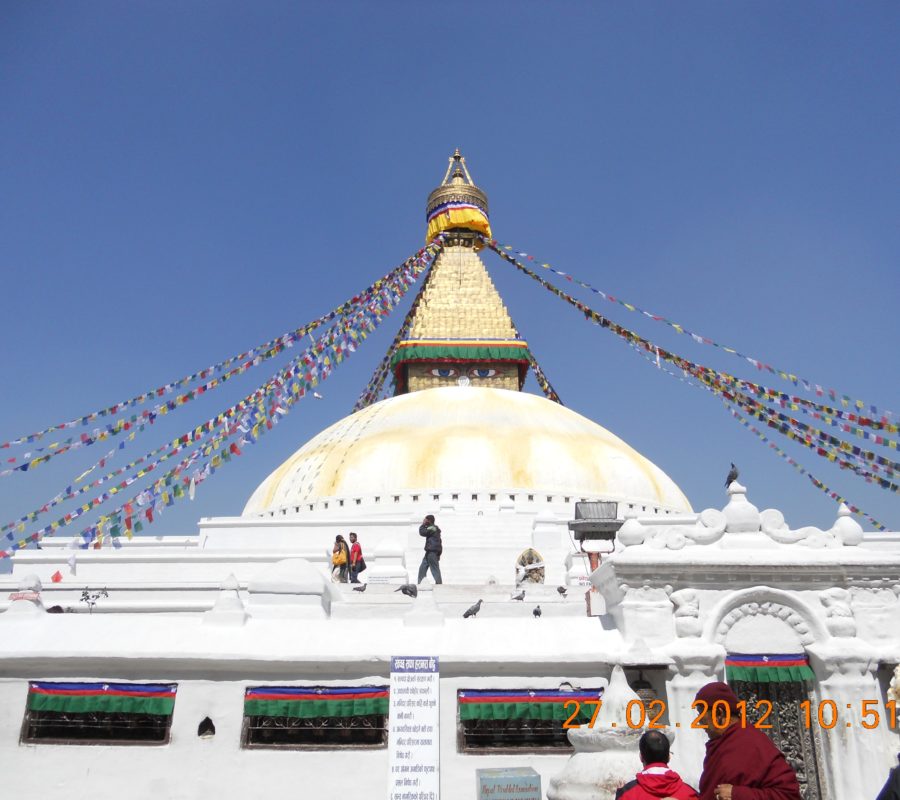 Before or after your trek, you can plan with our teams a visit to the city of Kathmandu and its unique cultural and architectural heritage.

The city of Kathmandu is also known under the name of “Kantipur”, name given by the Newars, ethnic group originating from the valley.

Located at 1320 meters above sea level, the Kathmandu Valley is extremely rich, with many  Hindu and Buddhist temples, and historic monuments. A cultural heritage unique in the world, the main place of Newar architecture, which earned it its inscription in the world heritage of UNESCO.

The Kathmandu Valley has three ancient kingdoms: Kathmandu, Lalitpur also known as Patan, and Bhaktapur. Kathmandu and Patan are today only separated by the Bagmati river. Bhaktapur is located a little further in the valley, at the foot of the hills.

Built between the 12 th  and 18 th  century, the Kathmandu Durbar Square is a historical place of royalty. It has been listed as a UNESCO World Heritage site since 1979. It brings together a unique set of pagoda temples.

You can also visit the house of the goddess Kumari.

Swayambhunath stupa is located on a hill overlooking the city of Kathmandu. It is one of the most sacred sites of Buddhism. He is around 2000 years old. It has been listed as a UNESCO World Heritage site since 1979. It is more colloquially called “Monkey Temple”, you will discover the reason for this during your visit.

Located about 5 km from the historic center of the city of Kathmandu, it is considered to be the holiest of the Hindu pilgrimage sites in the valley. You will visit the famous padoge temple of Lord Shiva, as well as many other smaller temples, dedicated to other deities. It has been listed as a UNESCO World Heritage Site since 1979.

Even if only Hindus are allowed to enter the interior of the temples, visitors can admire the architectural ensemble. The temple is a place of pilgrimage visited by many Hindu pilgrims from Nepal and India each year. It is one of the places where cremations take place, linked to the sanctity of the Bagmati river.

The Bouddhanath stupa is the most important place of prayer for Buddhists in Nepal. It is located about 8 kilometers in the northeast suburb of Kathmandu. The stupa is considered to be the largest in all of South Asia. It has also been listed as a UNESCO World Heritage site since 1979. There are no less than 45 Buddhist monasteries around the stupa. 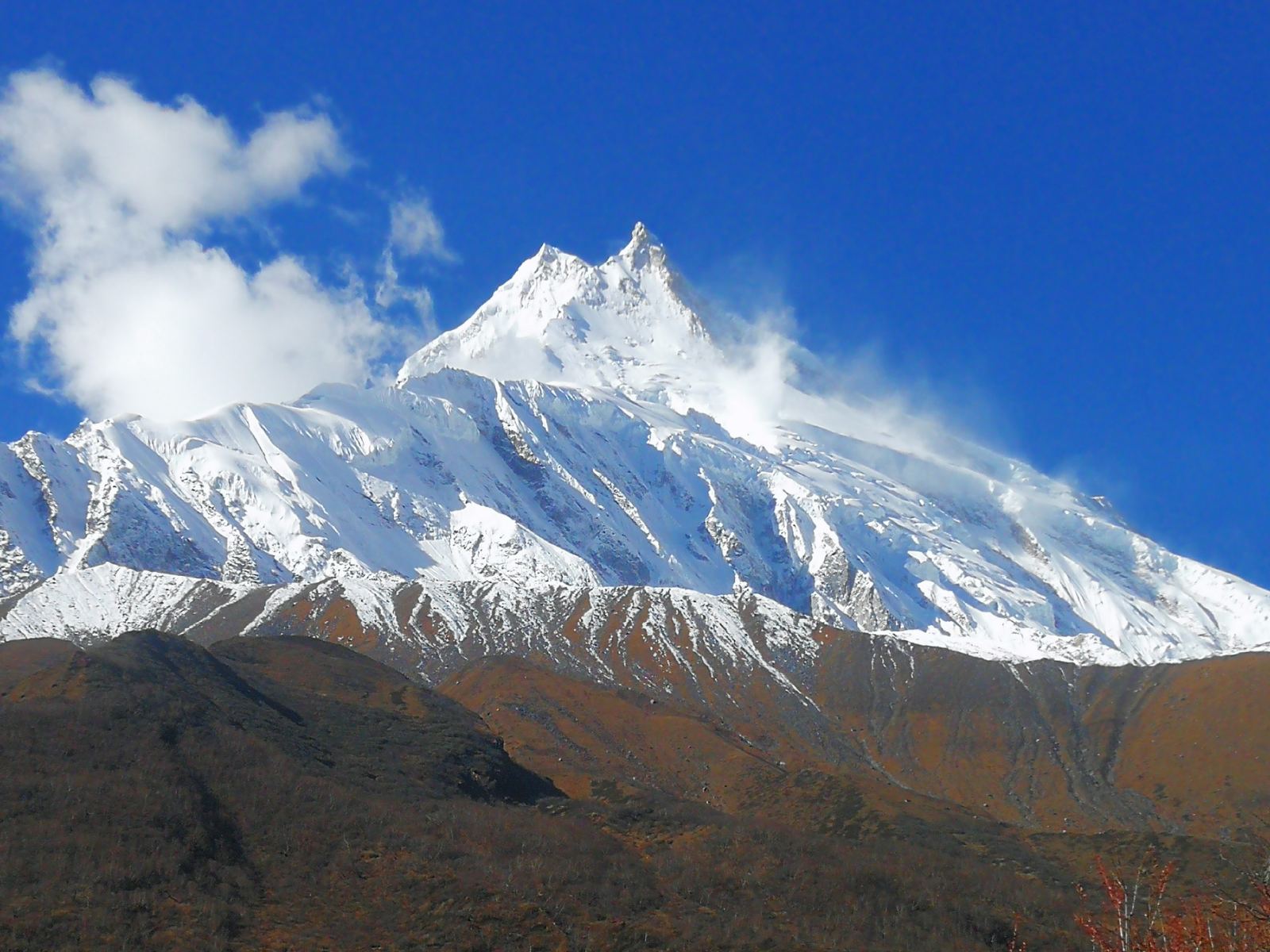 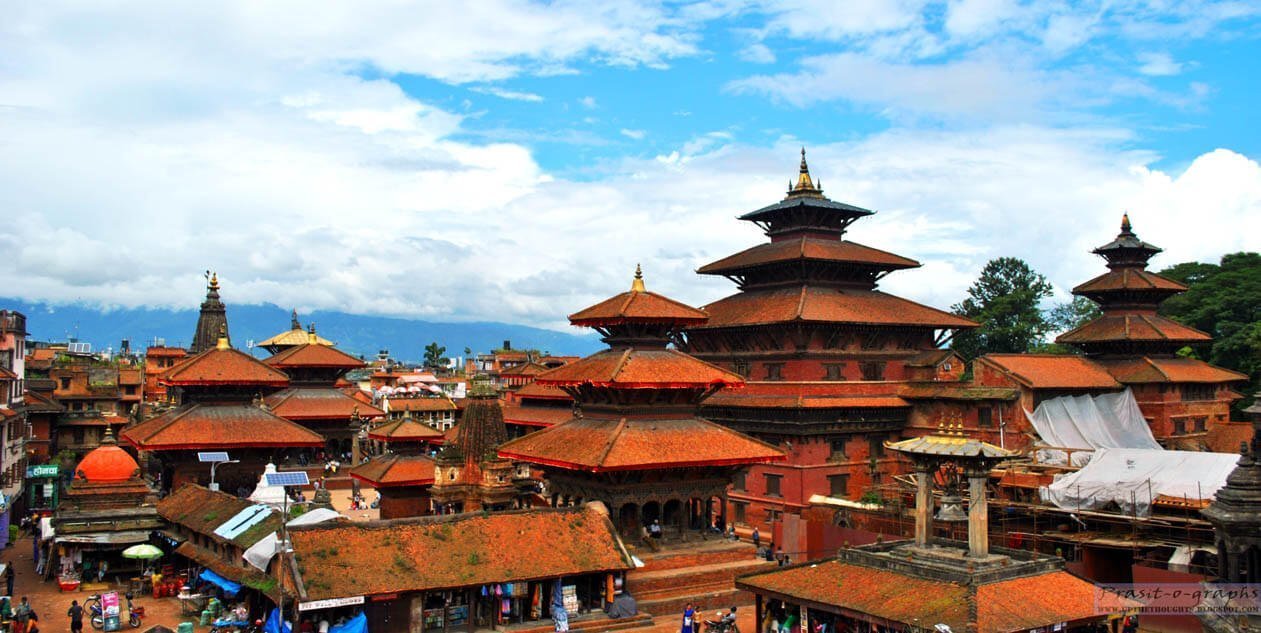 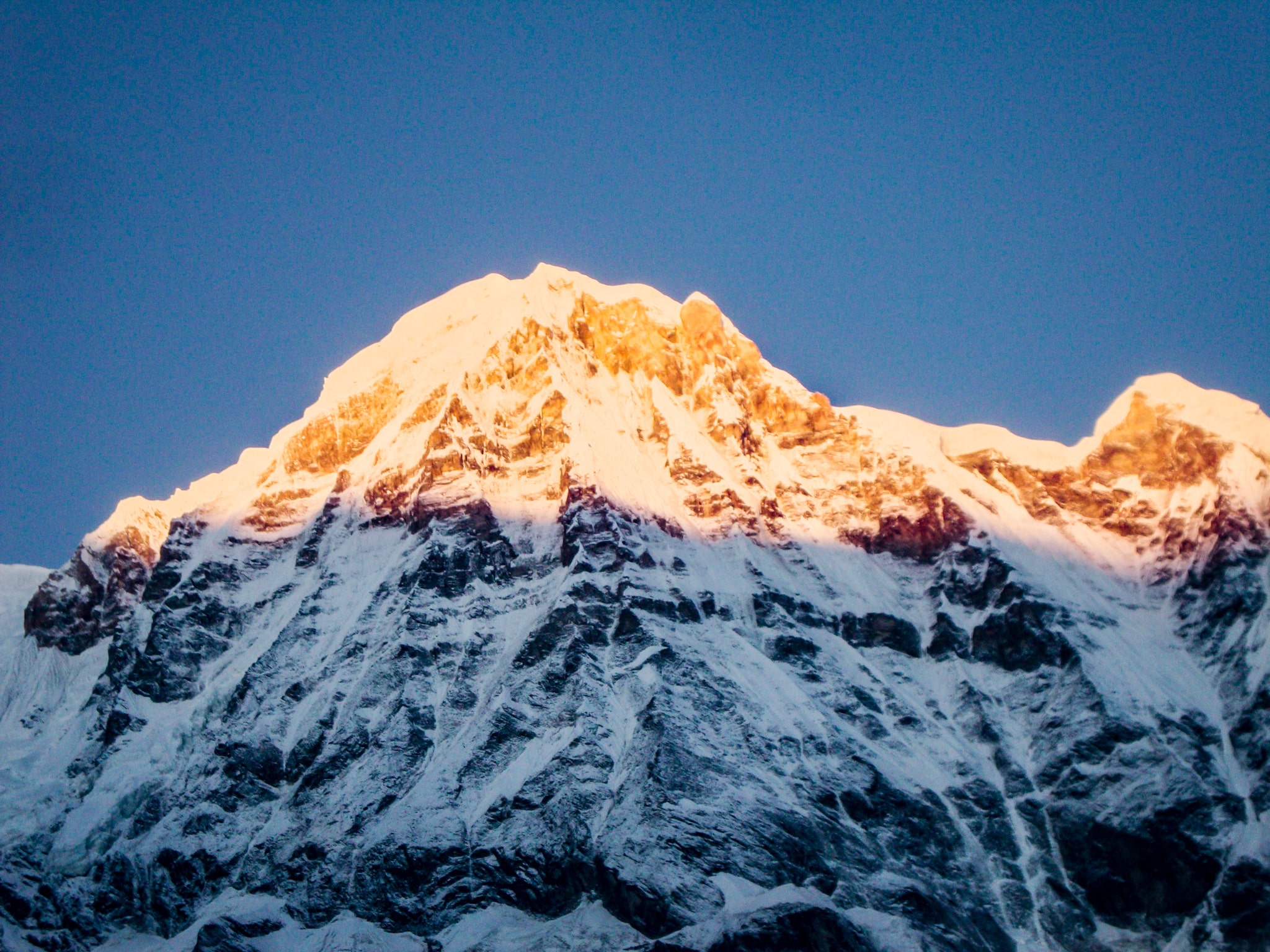 Form is not submited

We welcome you to Nepal and ensure the time you have with us will be the one etched into your memories!